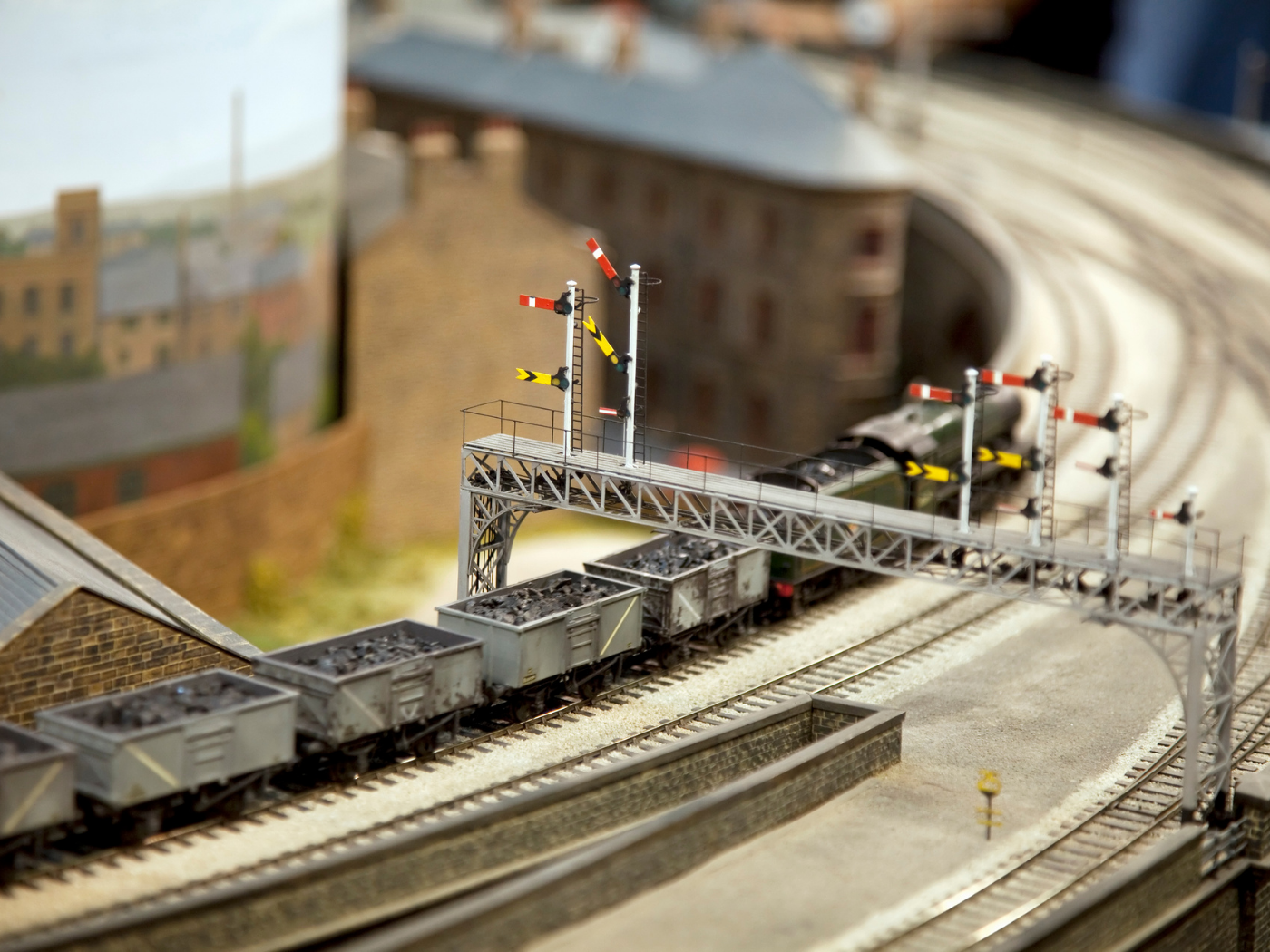 Blue Rail Hobbies is a premier retailer for a variety of hobby brands including model trains, cars, trucks, buildings and more.

Blue Rail Hobbies was not getting the results they expected from Feedonomics so they turned to Conversion Giant, a GoDataFeed agency partner.

What Conversion Giant’s CEO Peter Dulay and his team found when they took over, was that very little was being done in terms of feed optimization and management. Although a feed was being uploaded, the previous feed managers failed to control how advertising dollars were being spent. This led to extreme management decisions, which ultimately caused Blue Rail Hobbies to lose 40% of its top line revenue.

“When we onboard a client who is transitioning away from another feed agency, we need to get it back up fast — GoDataFeed is how it gets done both accurately and efficiently.”

As Google’s retail advertising continues to trend toward shopping ads, it’s crucial for ecommerce companies to look under each proverbial stone for profits. Failing to do so will result in bloated budgets and wasted ad spend. This is great for Google’s bottom line, but not for advertisers. As conversion experts, the Conversion Giant team knows where to look. According to Peter, most advertisers tend to push all of their products uniformly to Google Merchant Center, without optimization. In order for them to make a desired amount of revenue, their only choice is to increase budget, max out bids, and ultimately spend more.

This is where Conversion Giant seized the opportunity to turn Blue Rail Hobbies’ Google Shopping campaign around and make it profitable.

Product feed management can be a daunting task. Even for industry pros like Pete, so he leaned on GoDataFeed’s support team to help Conversion Giant perfect Blue Rail Hobbies’ feeds. Within two hours of submitting his ticket, he had the information he needed to get the job done, which enabled his team to proceed without roadblocks or delays.

“Not only did GoDataFeed’s team improve the initial setup, they took the time to understand our specific situation also looked for ways to optimize the feeds so Blue Rail Hobbies would see long lasting success in the future.”

The effort to achieve profitability for Blue Rail Hobbies’ Google Shopping campaigns was a success. GoDataFeed’s validation process helped Conversion Giant preemptively resolve issues that could have caused a chain reaction in Google Merchant Center. Soon the campaigns were up and running again, only this time they were getting impressions and driving revenue.

“So happy to recommend GoDataFeed to anyone who is looking for a feed tool. We value our partnership with GoDataFeed and look forward to helping advertisers maintain profitability and growth using them.”